First trip by luxury train from Moscow to Vladivostok 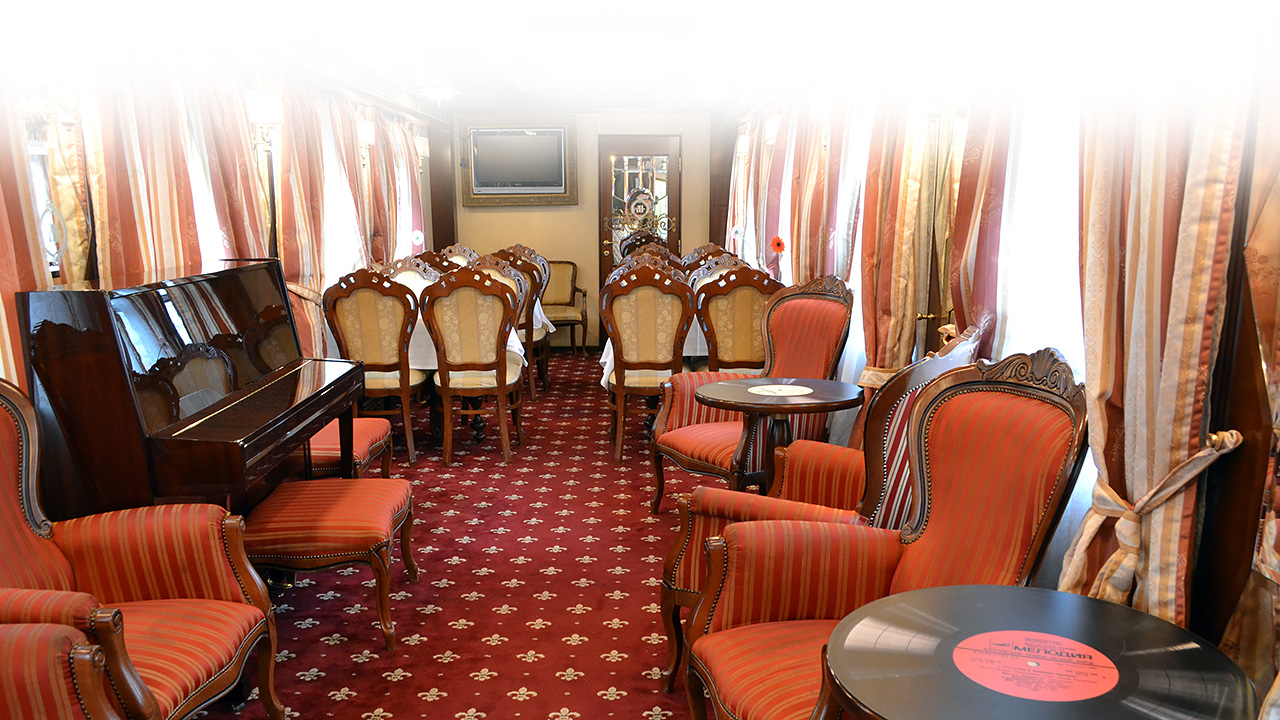 Yesterday at 7.40 pm the first luxury “Imperial Russia” train left Moscow for Vladivostok. There were foreign citizens from all over the world among the train passengers.

Travellers will enjoy elaborate tour program aimed at presenting the foreigners a holistic view of Russia. In Moscow the tour includes an excursion to Kremlin, Arbat walk and trips to several metro stations. In Kazan tourists can take part in a culinary master class “The secrets of Tatar cuisine” and enjoy sightseeing of reconstructed historical center.

Yekaterinburg program is dedicated to the tragic destiny of the Romanov family, Novosibirsk can impress with the building of opera and ballet and Irkutsk will be remembered by the Irkutskaya Sloboda district with the reconstructed buildings of .

Foreigners get a chance to see the world’s deepest lake near Listvyanka village, travel by Krugobaykalskaya railway, visit Ivolginsky Datsan complex and traditional Buryat yurt in Ulan-Ude, take part in an art class to paint matryoshka in Khabarovsk and get to know the sights of the final destination of Trans Siberian Railroad — the port city of Vladivostok.

In Vladivostok tourists can visit a unique Memorial Submarine S-56 Museum, enjoy the view of the city from Egersheld Cape and Orlinoe Gnezdo Hill, go to Russky Island passing by some famous bridges built for APEC 2012 Summit as well as experience the bay cruise on a private boat.

The journey in upgraded carriages lasts 15 days and finishes on 6 August. is the return trip — from Vladivostok to Moscow.

“Imperial Russia” is an exclusive offer developed to commemorate the 400th anniversary of the House of Romanov. In 2014 and 2015 we organized transborder tours from Moscow to Beijing and from Beijing to Moscow. This year those routes will be available end of August — beginning of September.